One of the many tent cities that has been sanctioned to help deal with the homeless crisis, in Ballard, a wealthy neighborhood of Seattle.

Seattle is a city on a massive upswing. Far from its stereotype of laid-back slackers in flannel coats, the typical Seattleite is highly educated, likely born elsewhere, and much, much wealthier than in the past. This is good news for the region's economy - job and property markets continue to grow at a red-hot pace, thanks mainly to Amazon (who moved their headquarters downtown in 2007, spurring a technology boom). But it's bad news for those who need affordable housing, which is in drastically short supply, "And that’s only if the annual rate of people becoming homeless doesn’t increase", writes the Seattle Times.
Seattle's homelessness crisis was officially declared by Mayor Ed Murray in 2015, and it's a common topic (more like a common rant) around dinner tables. You see it everywhere, but especially while driving on the main interstate, I-5, in or out of town - the medians, bridges, and sidewalks are full of brightly colored tents. Many people associate homelessness with drug or alcohol abuse, or as a kind of benign urban nuisance. But the reasons are more complex.
The Puget Sound Business Journal writes "Homelessness is rooted in the shortcomings of other systems, such as the foster care system, the federal government’s policies related to the creation and retention of affordable housing, and incarceration, mental illness, drug addiction and health crises." Seattle needs more than $410 million annually in order to build enough affordable housing units to solve the homelessness problem, yet the age-old debate between spending on social services and economic growth is in full swing, putting Seattle's cherished progressive credentials to the test.
In an unconventional move, the city has decided to tacitly accept the solution of semi-sanctioned "tent cities" where the homeless can build mini-homes, pitch tents, and park their vehicles without fear of arrest or harassment. This has created a patchwork of strange, blue tarped-roof homes in some of Seattle's wealthiest neighborhoods that provoke a discomfiting resemblance to refugee settlements. Will these tent cities last? As I found out in 2017, probably not. They operate on a short-term lease basis which the city must renew, a process which leaves empty lots behind, a few scraps of rubbish, and nonplussed residents, happy to see their impoverished neighbors leave.

The blue roofs look strangely similar to refugee settlements around the world.

Beyond homelessness, Seattle was once a highly segregated city with an aim to preserve racial purity through a series of restrictive covenants, informal and formal lending practices governed by the racist FHA "redlining" guidelines, and normative attitudes. Only in 1968 did these covenants become illegal. Seattle has since become known for progressive politics, but racial tensions remain. The Pacific Northwest - including Washington, Oregon, Idaho and western Montana - is still known as a hotbed for racists.
The video below is an excellent 90 second explainer of redlining in Seattle, which can be applied to most US cities.
You can find the full suite of digitized redlining maps here.
You can find more information about Seattle racist housing covenants here.

Oftentimes, the tent cities aren't easily visible from the street. This one is in North Seattle.

The Alaskan Way Viaduct, days before this encampment was to slated for removal. On the pillars was a notice from the city, telling residents to vacate or face fines. Hundreds of people live underneath Seattle's roadways, a welcome roof from the notoriously wet weather. 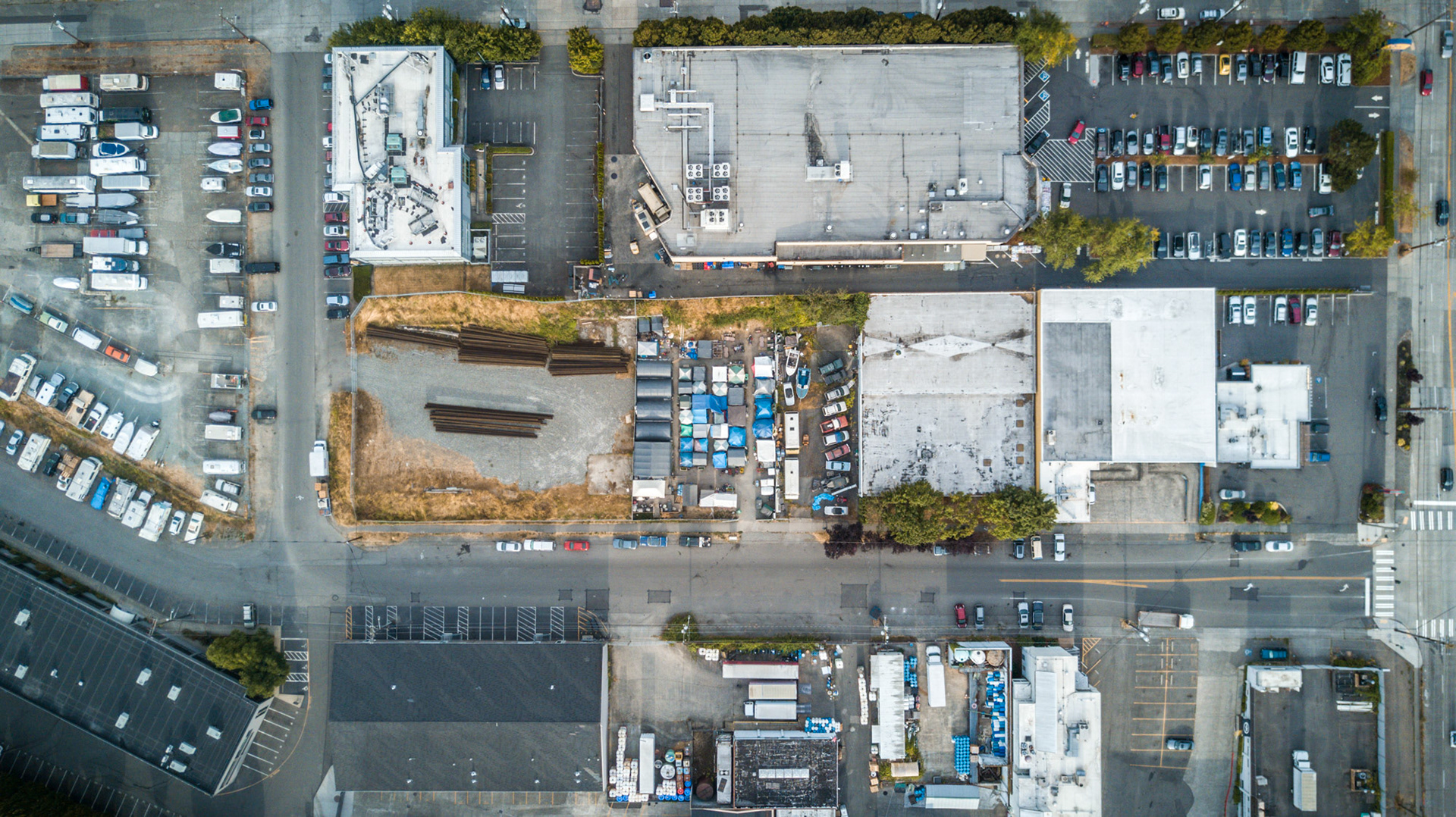 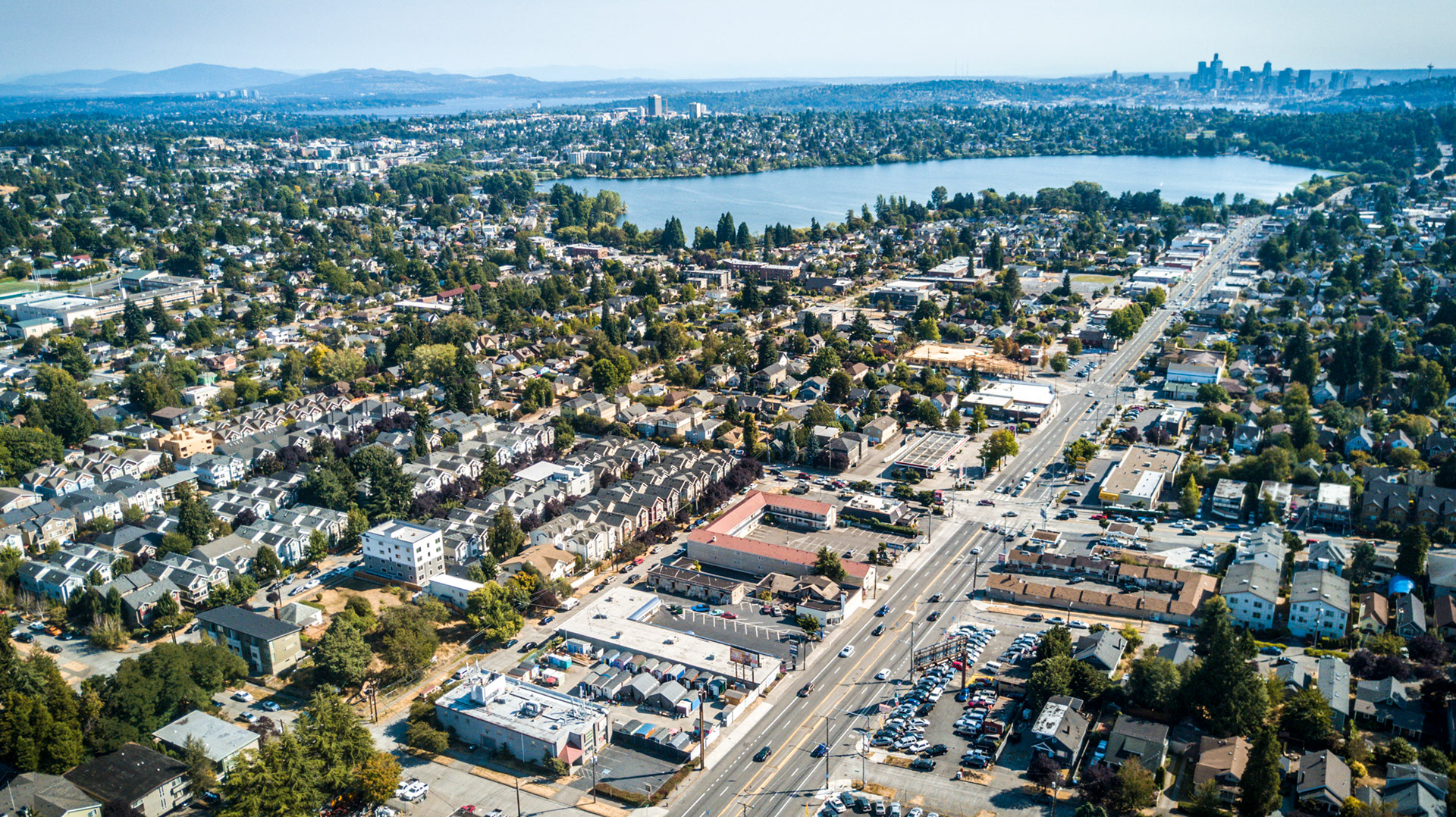 Namibia
↑Back to Top