Some of Baltimore's estimated 16,000 abandoned properties on the West Side. Unlike Detroit, which received federal funding to clear blighted areas, Baltimore has cleared almost none.

Baltimore City's an exceptionally violent, exceptionally poor, overwhelmingly black American city. The city recorded 343 homicides in 2017, the highest murder rate per capita in the country (It’s almost double that of Chicago, and 18 times higher than New York City). Racial and economic divisions run deep here, a segregation of opportunity, class and even life expectancy.
On a humid September morning, police cars darted furiously through empty streets, their sirens blaring. In front of the housing complex where Freddie Gray was killed in 2015, two white police officers questioned a young black man in an SUV, their hands resting on their weapons. Many of the homes have boarded-up windows and doors, and even wooden scaffolding to prevent them from collapsing. The city has more than 16,000 abandoned properties, some of them vacant for decades. The unease, idleness, and tension in the city is easy to feel.
The situation is remarkable for how unequal this violence and poverty is - Johns Hopkins Medical School, one of the country's leading medical institutions, is located bang in the middle of a very tough area of East Baltimore. Surrounding Baltimore County is wealthy, safe, and well-served with transport links - a long-simmering tension between local and state government that Baltimore City council members frequently lament.
“We’re talking about generations of black people who have faced these challenges", says Dr. John Bullock, city councilman for Baltimore's ninth district and professor at Towson University.
"Not only from the highway (the I-70 extension that never materialized), but also disinvestment, the redlining, the lack of employment. Because if we say housing was lost, churches were lost, we have to remember also businesses were lost. And oftentimes people have to go outside their communities to spend that money, which never gets recirculated in that community.”​​​​​​​

The "Road To Nowhere" is an extension to I-70 which never materialized. It now sits as a gigantic eyesore, ditch, and little-used road which extends 1.4 miles in West Baltimore.

Clifton-Berea, a neighborhood in East Baltimore, has the dubious honor of having Baltimore's lowest life expectancy. Poor health outcomes due to poverty and crime are to blame, and it seems almost fitting that it abuts a cemetery. Murder rates for those under 25 are 107 per 100,000 - higher than any country in the world not at war. 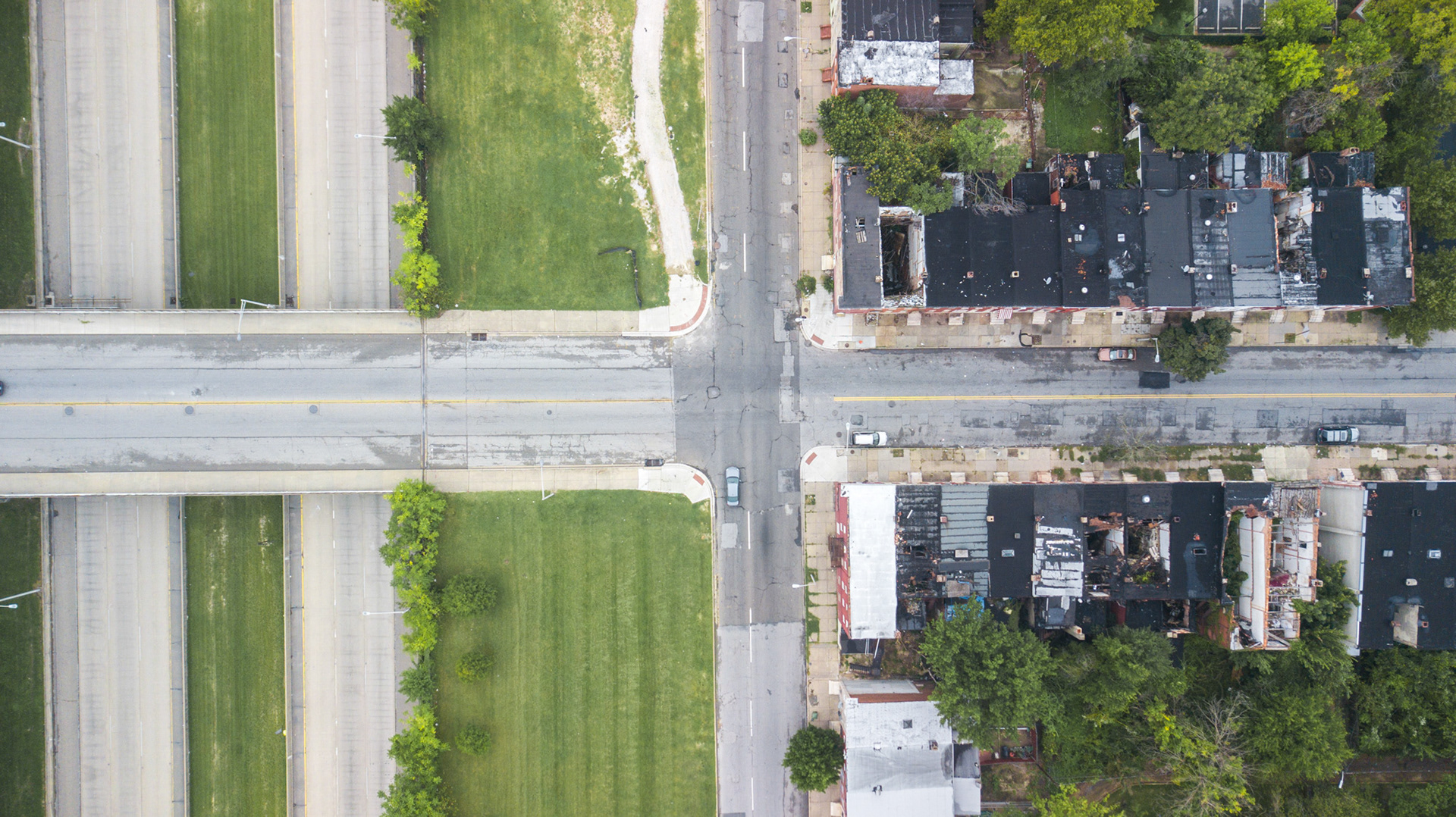 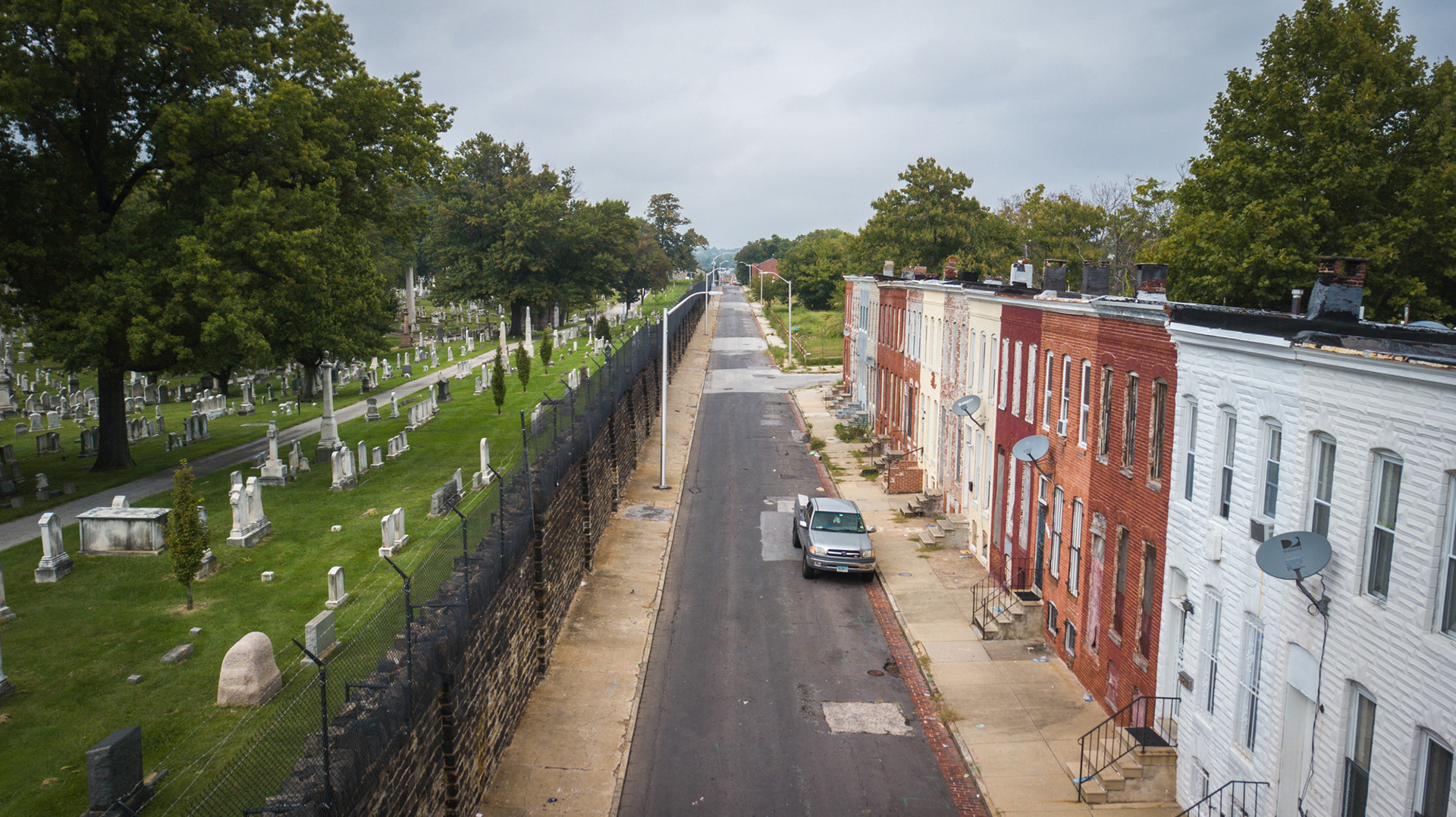 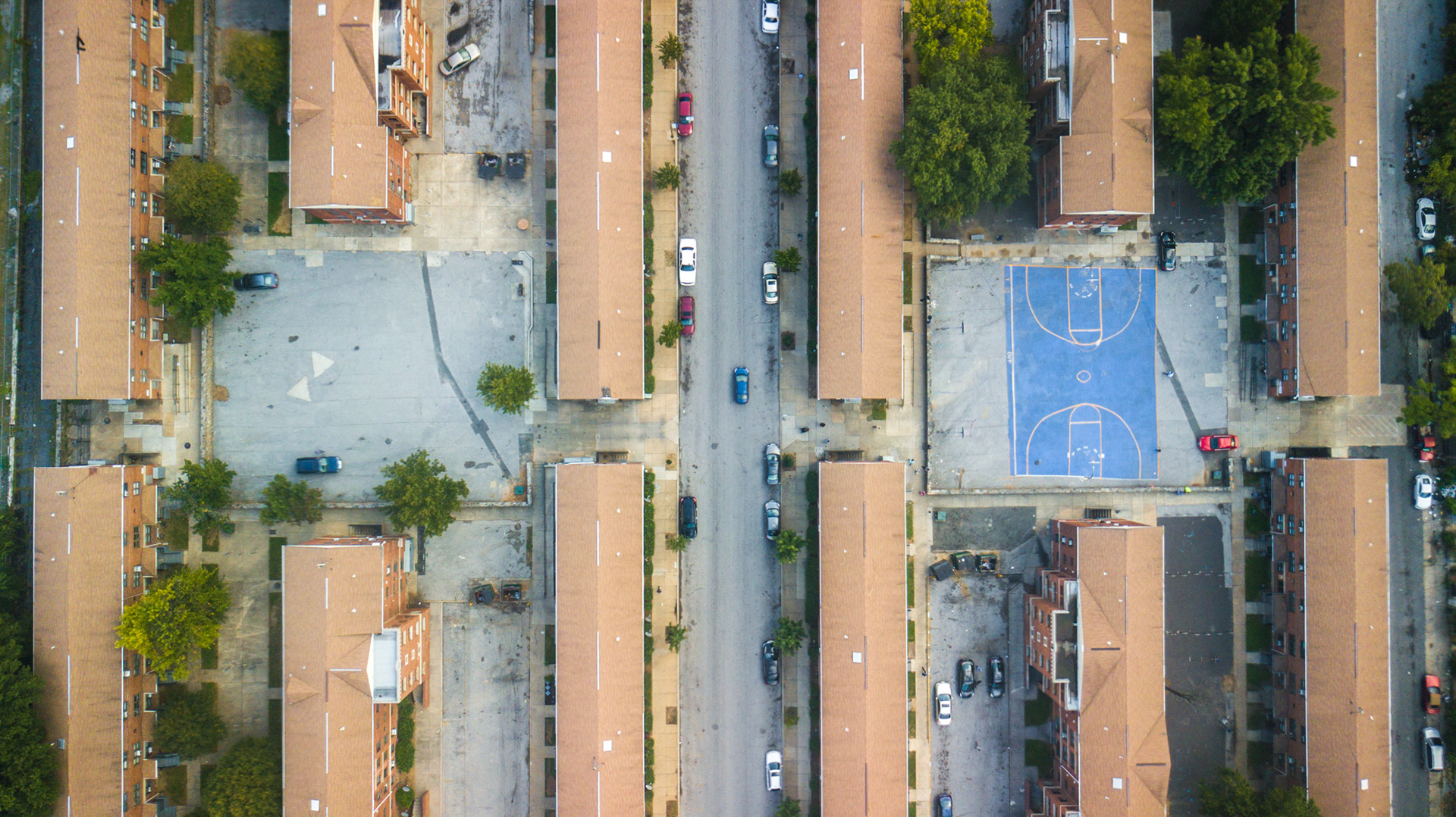 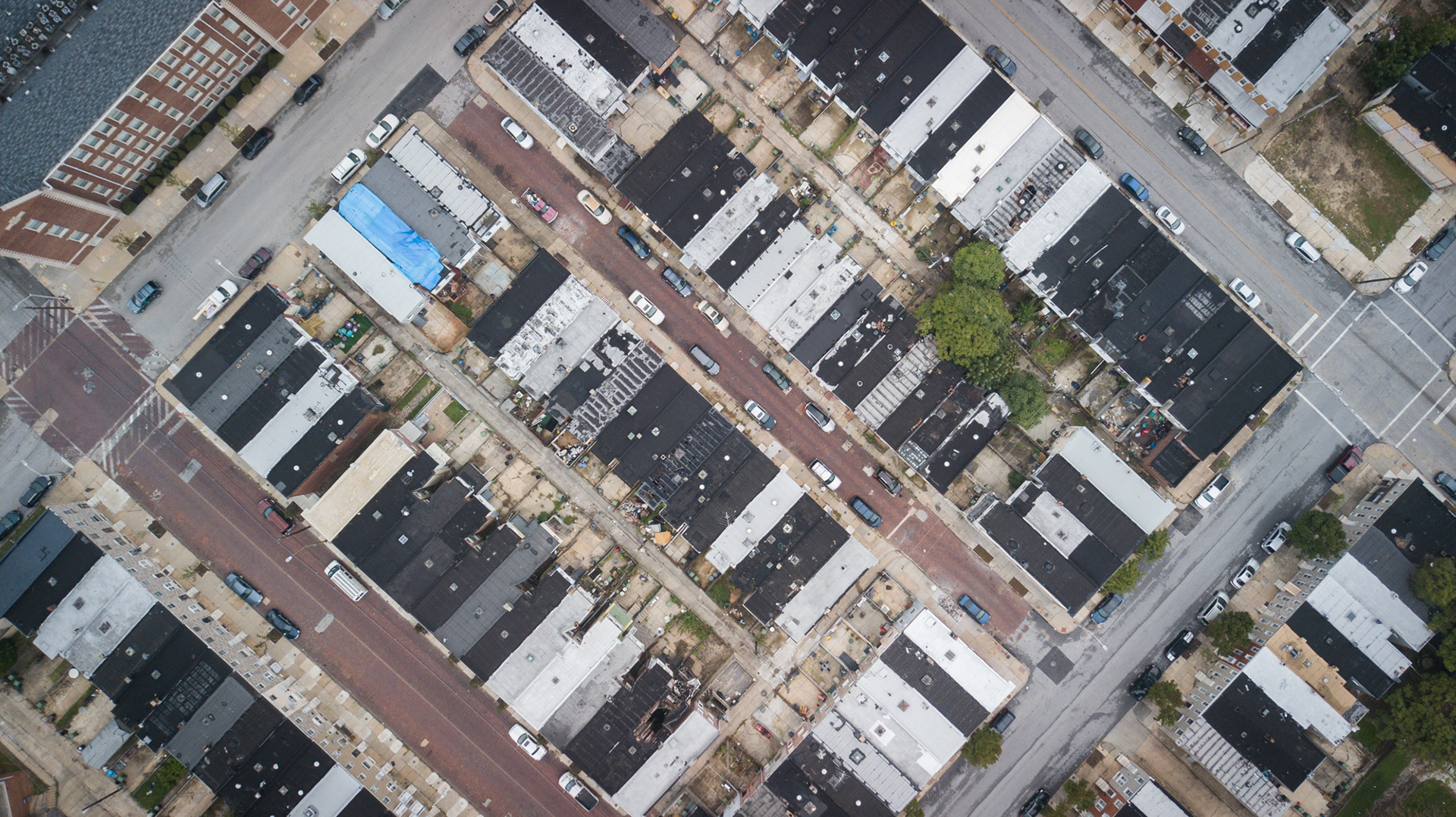 Nairobi
↑Back to Top